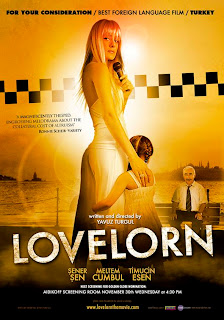 The one thing I was expecting from our jury duty at the 17th Palm Springs Film Festival was to finally get access to all those mysteriously unavailable titles competing for one of the five slots in the Academy Award's Best Foreign Film section. One must presume that this was not enough: in fact, I had to debate for the first time about male and female performances in our film pool, which is 50+ films wide times 4500+ minutes of powerhouse dramatic deliveries. Most Film Critics review a film as being the most expensive way a director could dictate his world - in other words, we tend to watch a film as a structural whole in order to dissect its inner logic rather than trying to isolate the living devices operating this megalomaniac machinery.

That leads to a crucial question: are films' aim to enlighten the performances, or it is rather the acting department's agenda to serve as Trojan horses by which movies can articulate their thematic schemes? But since cinema is not of Christian domain, as the director would remain God's favourite son, his acting followers cannot always been seen as the direct incarnation of his holy image.

As expected, our jury's deliberations over what was the best film were shorter than the ones about who should be the festival's prom couple. The number of contenders was narrowed down to four, for obviously various reasons: one of them was Stolen Eyes (Otkradnati Ochi) Vessela Kazakova, who plays a teacher forced to deal with a Bulgarian soldier who's presumably holding information about her missing brother (based on the actual 'bulgarianization' of its Turkish minority in 1985). Kazakova managed to maintain a constant tension between her character and the soldier (who will eventually fall in love with her) but it seems that she got overshadowed by the many exaggerated twists and turns that her character has to deal with.

The other was Deborah François' Sonia in the Dardenne's The Child (L'enfant), one of the film's vital elements who hasn't got recognition. Mrs François doesn't have much screen time, but she's part of the film's overhauled first sequences, forcing her childish boyfriend's front door to recollect her belongings. She also signed up during the film's major turning point, in which her character had to deal with one of the most unbearable situations a mother can experience. At the end, she suggested that some healing can occur between Sonia and her remorseful boyfriend during a visit to prison. This may be François' breakthrough performance, just like Émilie Dequenne's Rosetta, but it's fair to say that the other actors got all the meaty parts of the film, leaving her in the backseat most of the time.

The most controversial contender was Natasa Burger as the centrefold Zana in The Ruins (Rusevine), a film that profoundly divided our jury. The Ruins is a classic story of confrontation between a manipulative stage director and his real-life pain-in-the-neck wife who he casts as the lead actress in his latest production. As the events progress, Zana tries to get rid of her bully husband's self-cantered fears about art and cheating that are leading them to a definitive separation. The film appeared heavy on dialogue (mostly aggressive arguing) and too self-aware of its (permissive) wit and lack of retenue to some of us, while others claimed that Zana's emotion-per second performance was one of the festival's best.

In the end, we decided to stand by Meltem Cumbul's energetic Dünya in Lovelorn (Gönül Yarasi), one of the most well-balanced films of the festival. 's entry for the Oscars, which also aligned the famous Sener Sen, is one vivid affair set in , where Sen's Nazim spends his retirement driving a cab. While riding young Dünya back home, a friendly bond evolves between them and before noticing it, Nazim becomes Dünya's unlikely bodyguard as the singer has to protect her daughter from her jealous ex-husband.

Once Cumbul appears on the screen, you can't forget her: joyful and upfront, she makes Dünya someone you come to care about, even if her unpredictable and reckless behaviour leads the fastest way to trouble. As if Cumbul and Sen had immersed themselves completely into their character, they are not only enlightening Lovelorn, it's like they had transcended the director's cues to become inseparable from the film itself. Memorable and enjoyable; those were maybe the adjectives our jury were just looking for. 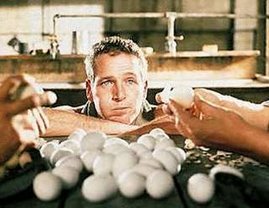 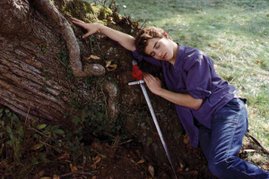 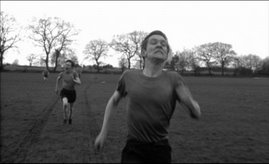 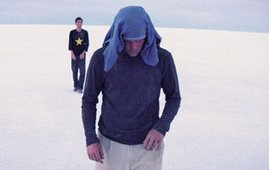 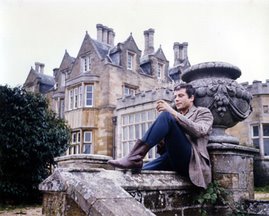